— When and where were you born?

I was born in Slovakia, known as Czechoslovakia at that time. I was born in the year 1982. My mother is a teacher while my father is an engineer. I am the second child in a family of three; I had two siblings so you can say I had a happy childhood.

— What was your favorite subject in school?

I always liked Math and Physics; I was quite good at those. I always liked languages and as I said I studied Hungarian in school but from the early years we had to study Slovak, then, later on, I studied English. At university, I studied Spanish and I picked up Russian after university. So, I like to learn languages but while I was younger, I liked maths and physics because it was easy for me.

— Why did you choose to study Hungarian in Prague and not Budapest?

When I was 18, I had a big decision to make on whether to go to Budapest or Bratislava, or Prague. I thought that going to Budapest might not expose me to learning new things because I was familiar with the place. I decided to choose Prague because it was a new challenge, completely out of my region and comfort zone. I had only been to Prague once. It was a new language and a new culture. And ever since then, I have resided in Prague.

— Under what Faculty did you major?

Faculty of IT Technologies and IT management.

— Why did you choose IT Technologies?

I was always interested in computers. My father had this computer from work which I usually played with while I was at home. I chose the University of Economics because of the two subjects that were requested -Math and English- which was a combination of two subjects I liked. And also, I was not interested in studying any economics-related courses like macroeconomics, so I decided to study IT at the University of Economics. It was a good combination for me. I liked IT and courses related to computers, yet I did not want to study in a technical university in Prague because it would be too technical. I was trying to find a balance between business and IT.

— Was it a private or public university?

It was a public university.

— What was your first job?

I worked quite a lot when I was in the University and during the summer, I did summer jobs in different countries.

— What kind of jobs?

All kinds. From hotels to restaurants to summer camps in the US. One of my first serious jobs was in Oracle. I was a sales representative for some corporate clients and my job involved selling Oracle products.

— Was this when you were in school or post?

It was during school.

— How long did you work there?

I didn’t plan to stay at Oracle for too long so it was a good opportunity to gain experience besides classroom experience. After that, I knew I had to prepare for state exams and I had to complete my university program. After I graduated, I started to work at Octopus Newsroom.

— How long did you work with the Newsroom and why did you decide to stay for so long?

When I first joined Octopus, I was fresh out of school so I enjoyed the traveling that came with it. I enjoyed the trips to all the exhibitions, trade shows, and customer visits. I visited a lot of new places which was interesting. I also liked the environment, the job, the product, and most importantly, my co-workers were quite interesting and nice. I had a lot of clients who became really good friends so I had no reason to leave. There were always new challenges ahead and as we are constantly developing and hiring more people, we still maintained a close, friendly, and even family-like workplace. There was really no reason to change work.

— You said you had new challenges, what kind of challenges do you mean?

There were always new projects to close which may take a long time. Sometimes a year or two. Projects in the broadcast industry do not end in a day but rather, take several years. So, when you start working on a new project, you don’t want to leave it halfway and when it is finished, a new product is being developed and you don’t want to miss the launch of the new product, in the meantime, you get started with another new client and so it goes. In other words, there’s always a new activity to do.

— What is your main achievement in your career?

I wouldn’t want to go into details of projects because it was mainly a team effort but the areas I am particularly proud of is in my ability to satisfy our clients, improve our, and help build a positive and friendly work environment where no one is afraid to communicate what they feel. And most especially, I am proud of the company’s smooth and successful running throughout these years.

— What are your hobbies?

I have a lot of hobbies but particularly my favorite sport is basketball. I have always played basketball since childhood but besides basketball, I also like to play tennis and golf.

— What is your position in basketball?

Depending on the team I am playing with. In my current team, I play power forward or small forward, but I also played in teams where I was the tallest, so I had to play center. Normally I am small for a center, I am only 195cm tall.

Yes, I have a wife and two daughters. 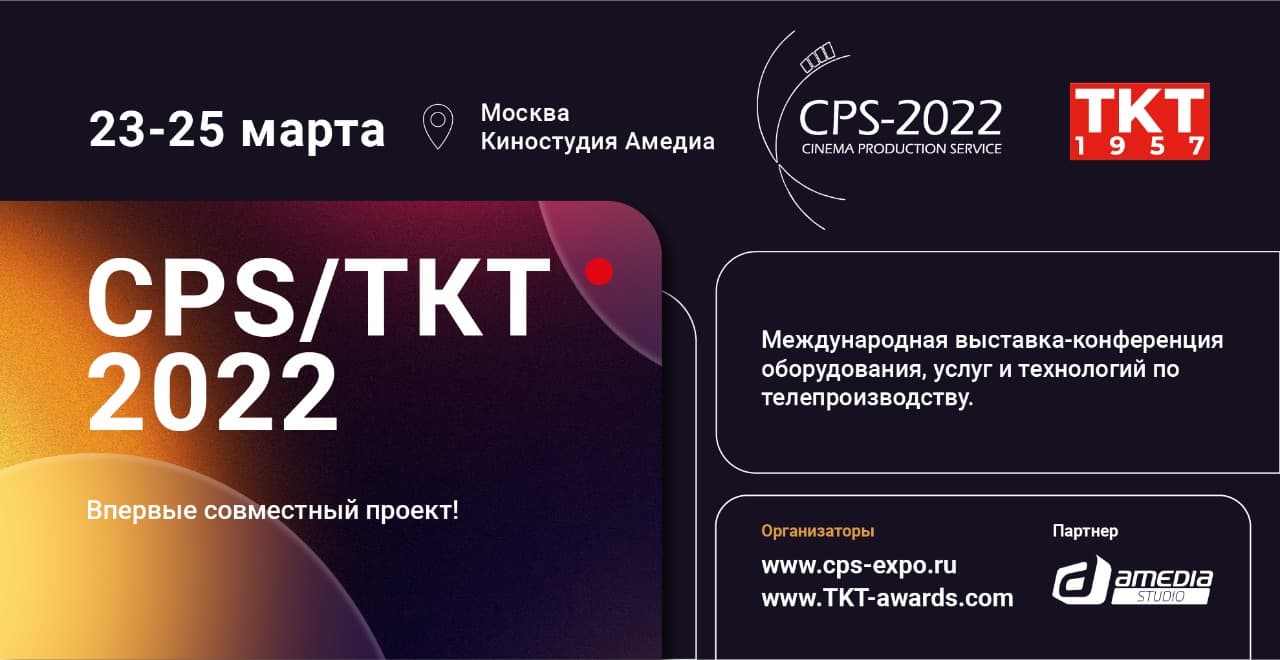